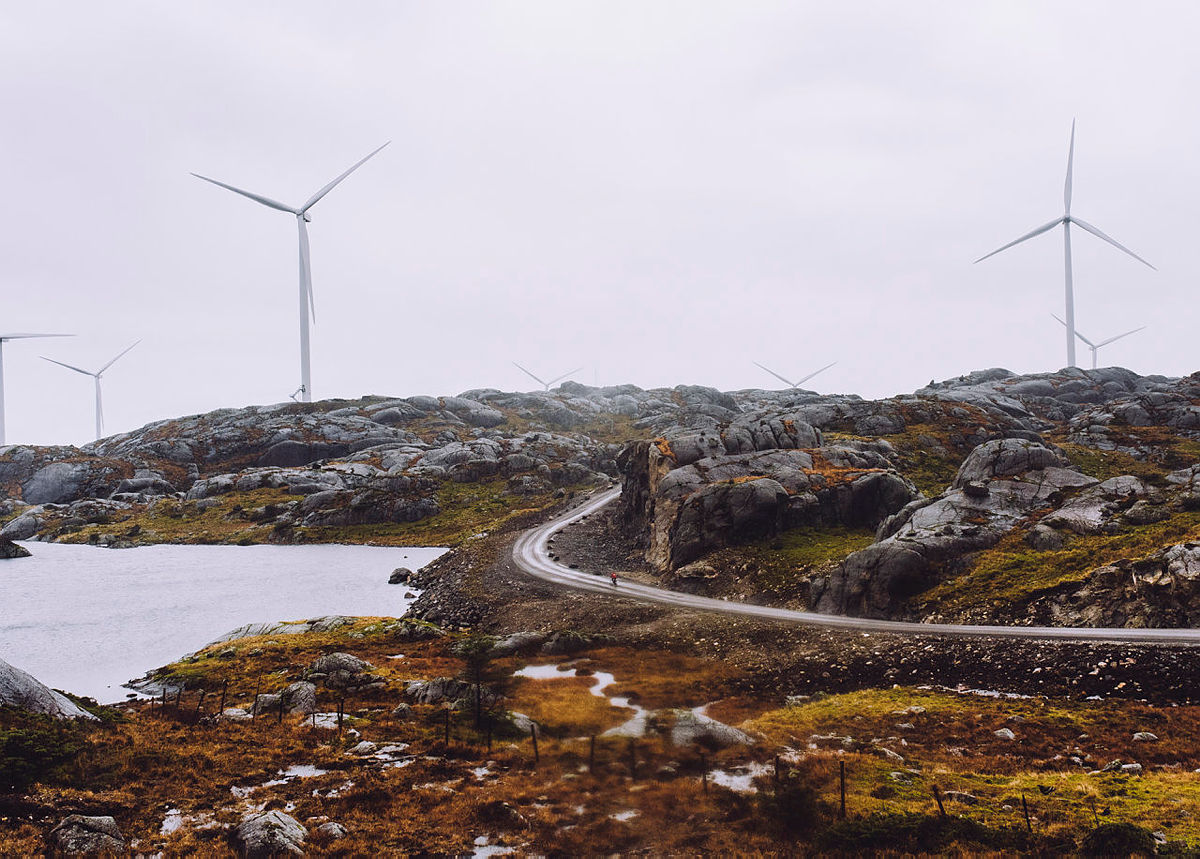 Norwegian Trekking Association (DNT) is Norway's biggest outdoor activities organization with 315.000 members. For 150 years, we've been working to promote trekking and to improve conditions for all who enjoy the country's broad range of outdoor attractions. A big ongoing issue is that pristine nature is sacrificed on behalf of increased development of wind energy. Our organization strongly supports the change towards greener energy, but it must not be at the expense of wilderness, which is already a scarce resource.

Totally, 43 areas all over Norway that is being analysed for possible  wind energy development, and it will probably be narrowed down to 15-20 areas in total in a document being published April 1st. After that each project will have to be approved after an environmental impact assesment (EIA). In addition to the 50 power projects in existence or under construction, another 40  projects have already been approved for development. The majority of these are placed in what has been untouched nature until now. The industry indicates that a similar number of wind power plants is realistic in addition to the present projects and plans.  This is dramatic.

Several nature conservation organizations are warning against development which dismantles Norwegian nature. The development in Norway is very comprehensive and has stirred a lot of reactions from other organizations, interest groups and locals. The issue is controversial in most locations and municipalities. As the construction has been going on, especially the last two years, increased awareness of the negative sides has developed.

Wind turbines now being installed in Norway are on the average much bigger than those we find on the continent. They stand 225 meters tall in the new projects, and future turbines can even be higher. One result is that longer parts (wings) has to be transported in in one piece, resulting in road construction cutting through mountains and hills and filling of valleys and lakes. About 800 m of roads per turbine are dug into the terrain. This is irreversible and will destroy our nature forever, on an enormous scale that is hard to comprehend before it’s gone too far.

The public has been presented photos by the industry, showing wind power sites, but the photos are from Germany or Denmark. This is far from reality when it comes to Norwegian terrain, as can be seen in photos from this article from broadcaster NRK, and these pictues below: 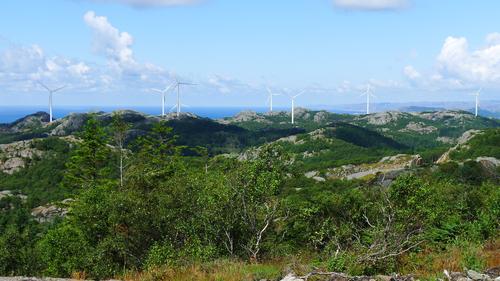 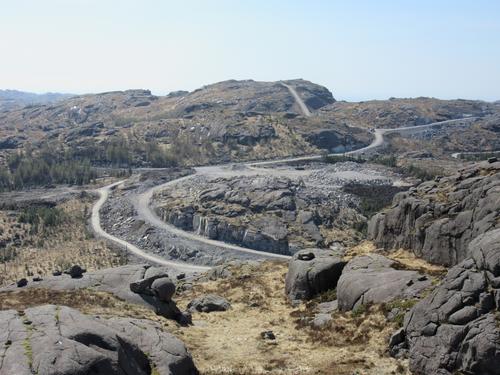 Coastal areas are among those 43 areas being considered for development, including Sylan in Mid-Norway and many areas along the coast, such as Stølsheimen on the west coast. The local trekking association in Hordaland arranged a protest march for Stølsheimen in November, where over 500 people attended.

In these areas, swampland will be transformed into dirt roads, peaks will be flattened, lakes will be filled with rock and rubble. Ecosystems will be ruined, birds, some of them threatened, will be knocked to death, deer, foxes and rabbits will have their habitat reduced even more, and the reindeer herders, the Sami people, may lose their livelihood. Important nature will be destroyed, and natural diversity will suffer.

Our organization strongly supports the change towards greener energy, and we work to do our part too. However, it is not necessary to sacrifice nature and wilderness to save the climate. We have to have two thoughts in our heads at the same time. Among other things, we can work with these alternatives:

We are not ignorant of the dangers that climate change is posing, but to us it is obvious that we cannot repair ruined nature by exploiting even more nature. Nature, and the natural diversity, must be part of the solution to the climate threat.

For press: Questions and interview requests can be directed to DNT's press phone at +47 48450526. 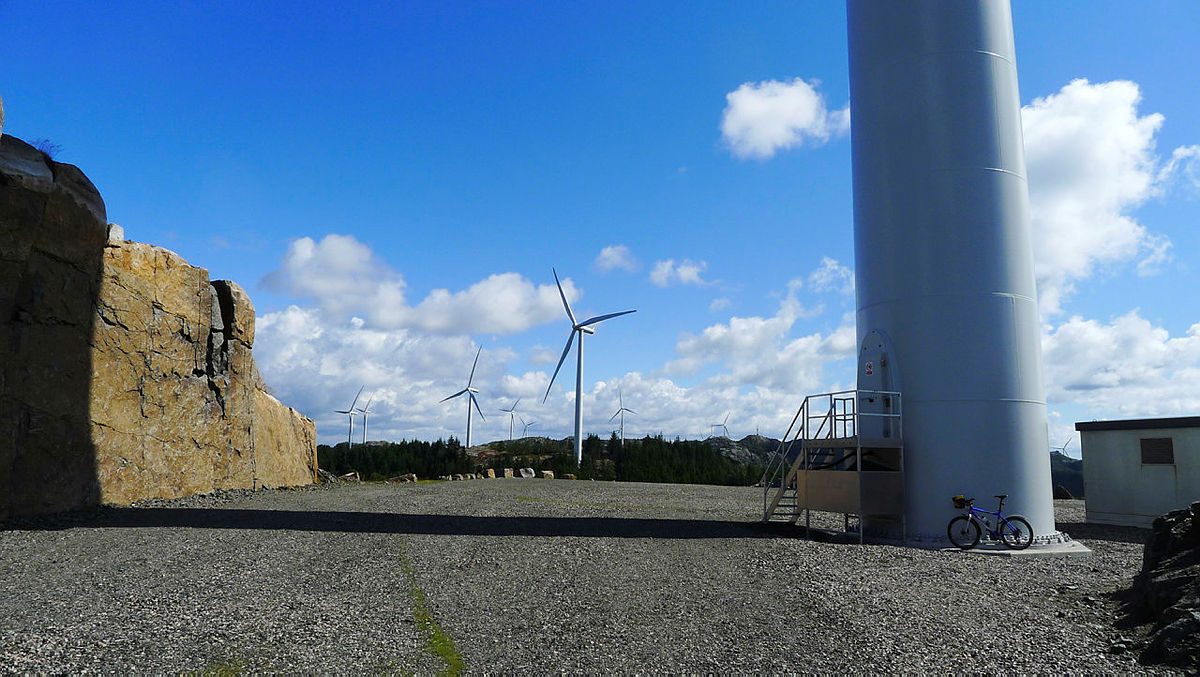 Read other articles on this topic